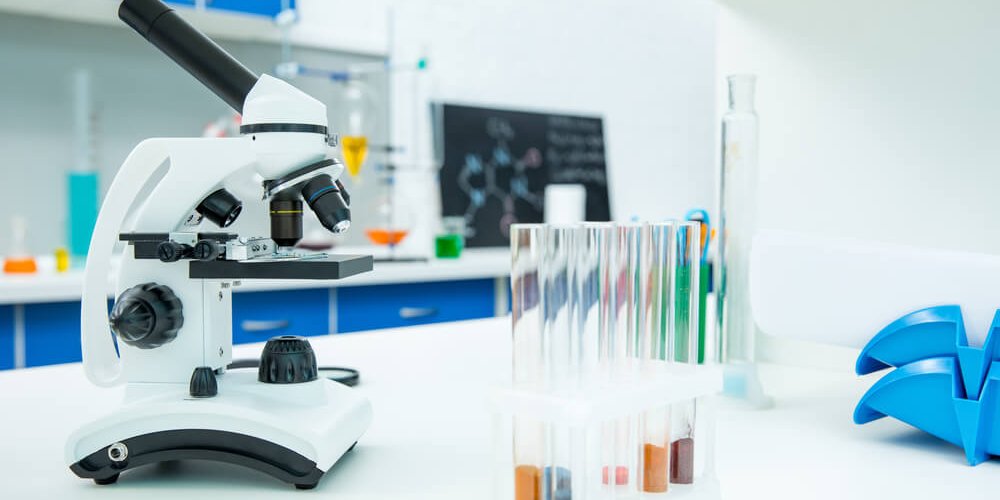 Investors are racing for Idexx Laboratories (NASDAQ:IDXX) with the hope that it will maintain the growth track record that it has posted over the past 5 years. The company’s stock has risen by 347%, representing a growth of 35% per year. The earnings per share have also grown at a compounded rate of 20% over the same period.

Over the past year, the company’s insiders have been buying shares, a move that some people believe is an indication of the insiders’ confidence in the stock. Shareholders of Idexx Laboratories (NASDAQ:IDXX) have in the past year earned a shareholder return of 9.1%, a figure way lower than the 35% stock price growth per share that the stock has realized every year for the past 5 years. Most long term investors love when they see a company posting earning per share growth, and Idexx Laboratories (NASDAQ:IDXX) is one stock that has had steady growth. It has grown in earnings per share by 28% over the past three years.

Over the last year, Idexx Laboratories (NASDAQ:IDXX) has posted stable earnings before interest (EBIT), and the revenue has also grown by 8.2% to $2.3 billion.

A Look Into The Future

Analysts estimate that Idexx Laboratories (NASDAQ:IDXX) will attain sales of $597.35 million for the quarter, reads a report released by Zacks Investment Research. Out of some three estimates that have been issued on Idexx Laboratories (NASDAQ:IDXX), the lowest forecast for sales is $596.90 million, while the highest was $597.65 million. In the same quarter in 2018, the company posted $545.45 million in sales. If the company pulled the projected sales, it’d be a year-over-year growth of 9.5%.

For the whole year, analysts expect Idexx Laboratories (NASDAQ:IDXX) to achieve full-year sales of $2.40 billion. For the next fiscal year, estimates are expecting sales of $2.64 billion, with estimates putting it anywhere between $2.65 billion and $2.65 billion.

When the company last posted its earnings per share, the stock beat Zacks’ consensus estimate of $1.37 by $0.06. For the quarter, the company had revenue of $627.10 million. Earnings per share is another metric that indicates the success of a given stock.

Idexx Laboratories (NASDAQ:IDXX) is an American multinational company that develops, manufactures, and distributes products and services, for the veterinary, poultry, water, dairy, and livestock markets. This $23.53 billion market cap company has its headquarters in Westbrook, Maine, United States. Several subsidiaries operate under it, including OPTI Medical Systems Inc, Institut Pourquier SAS, and more.