Get Ready for the Largest Trade in History This Friday 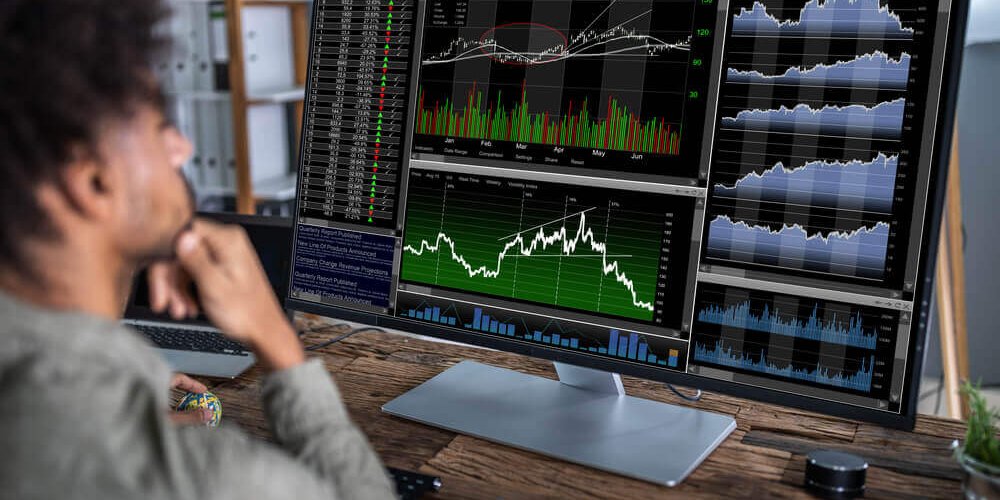 Tomorrow, after the closing bell, Tesla (TSLA) will officially be added to the S&P 500 Index.

The Index Committee announced a few weeks ago that TSLA would be joining this elite group of stocks.

And investors have been licking their chops ever since.

This event will trigger an approximately $80 billion trade at market close on Friday.

This is being touted as the largest market on-close buy order in the history of the exchange.

Positive news like the tech improvements announced during September’s Stockholders Meeting and Battery Day, car delivery improvements and now the S&P 500 announcement have put a ton of wind in TSLA’s sails.

While this major move will certainly create ample opportunity to add to your portfolio, I’m not gonna say what you think I’m going to.

But more on that in a minute…

Now TSLA has been on a massive tear throughout 2020, having soared over 600%.

But that’s only the tip of the iceberg.

At a current market capitalization of $578 billion, TSLA is now worth nearly the same as all other car manufacturers COMBINED, which weigh in at $582 billion.

Let me put that into more perspective for you.

By the time most other companies make it to the S&P 500, they’ve had to “graduate” from the Small Cap and Mid Cap indexes based on their size and valuation.

Tesla on the other hand, completely skipped those stepping stones.

With the brute force of its outrageous valuation, Tesla blew past both smaller indexes, elbowing its way into the S&P 500 with all the finesse of a bull in a china shop.

Surprisingly, this massive money shift in the market will create some unique opportunities to expand your portfolio with non-TSLA stock.

I’ve uploaded a new video for you where I dissect this market shift further and give you key insights into how to capitalize on the fallout.

Click here if you want to know which surprisingly large stocks will shake loose for you to scoop up because of the TSLA move.

Getting Your Portfolio Fit for the Summer
April 14, 2021

Playboy Goes Parabolic On The NFT Craze… Here’s How To Play It
April 13, 2021