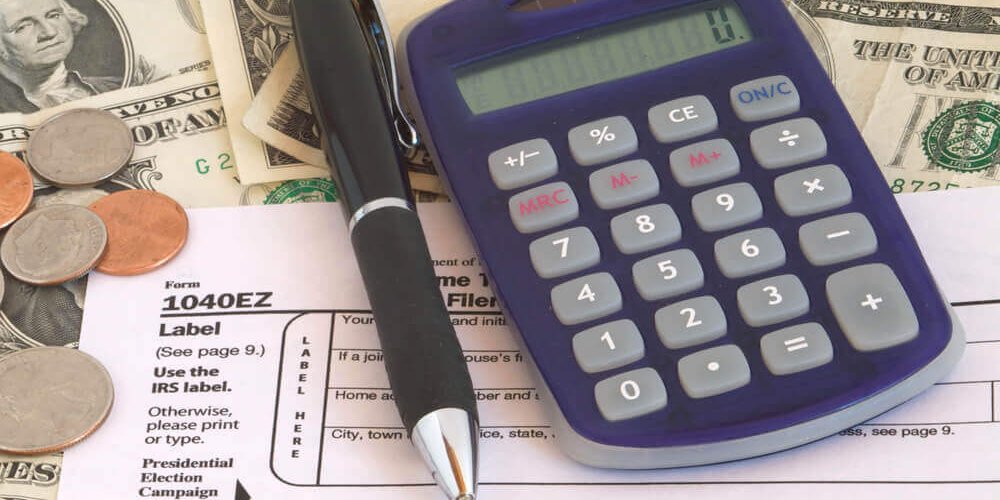 We talk a lot about wealth building here at Precision Volume Alerts, but in truth, gaining wealth is only half the battle.

But if you never learn how to make that money work for you AND how to protect it, you’ll lose it all eventually.

Two of the most obvious ways to lose your wealth are excessive spending and poor investments.

But there is another, more subtle and insidious way to lose the wealth that you’ve spent your life working so hard to build…

How the Super-Rich Avoid Estate Taxes

The United States federal tax code: 74,608 pages of wealth-robbing nonsense designed to support a bloated, overreaching federal government and disperse American wealth according to the whims of corrupt politicians.

Created in 1913, the original document contained only 400 pages.

It is now 187 times longer than it was a century ago.

This growth has transformed it from a simple document into an all-encompassing political agenda.

“Over the decades, lawmakers have increasingly asked the tax code to direct all manner of social and economic objectives, such as encouraging people to buy hybrid vehicles, turn corn into gasoline, purchase health insurance, buy a home, replace that home’s windows, adopt children, put them in daycare, purchase school supplies, go to college, invest in historic buildings, spend more on research, and the list goes on.”

You’ve probably never read the entire document – I sure haven’t.

And neither has the guy at H&R block making twenty-five bucks an hour to file 1040’s until his fingers bleed.

It’s just not worth it.

The average American household income is $50,500 per year.

It doesn’t make sense to spend hundreds of man hours digging through a document 83 times longer than the Merriam-Webster dictionary in a hopeful attempt to save what, a few thousand bucks?

But for the super wealthy, it’s a different story.

They pay tens of millions of dollars to the IRS every year.

So, the cost to put a team of capable tax attorneys to work and minimize their financial obligation is justified.

And what tax do high-net-worth Americans hate more than anything else in the world?

The estate tax was designed to inhibit the formation of an oligarchy, where the nation would be essentially ruled by a handful of wealthy families.

Under the current law, any inheritance above the $5.43 million individual maximum is taxed at a 40% rate.

That’s 40 cents of every dollar you have accumulated over a lifetime of hard work.

So, as you can imagine, when faced with losing 40% of billions of dollars, you start getting creative.

He has passed nearly $8 billion to his heirs through a series of complex entity transactions and bypassed more than $2.8 billion in taxes in the process.

But he’s not in jail.

He’s not a fugitive.

He’s not even under investigation.

Covey is the mastermind and creator of the famous “Walton GRAT”, or Walton grantor-retained annuity trust.

This tactic was born out of a congressional crackdown on previous estate tax avoidance loopholes and is still used today.

Here’s how it works…

A trust fund is formed and controlled by the individual seeking to avoid estate taxes.

Large volumes of stock or other investment products are then transferred into the trust, which is legally required to return that initial investment after two years.

Meanwhile, the investments in the trust grow in value during this period. When it comes time to repay the initial investment, there is a substantial gain left over.

The trust expires at the conclusion of its two-year term and immediately ceases to exist.

The additional funds left over, i.e. the profits, can now be legally transferred to a third party without triggering the gift tax.

The assets have now been handed down to his or her heirs and avoided the eventual gift tax which would have otherwise been imposed if inherited after their passing.

A judge ruled in Walton’s favor, giving the tax shelter both legal approval and the “Walton GRAT” nickname.

According to Bloomberg, wealthy executives have avoided over $100 billion in taxes since the year 2000 by exploiting loopholes that “make the estate tax system essentially voluntary” for people of means.

As previously mentioned, billionaire Sheldon Adelson made use of the Walton GRAT with unparalleled success.

He turned $31 million in stock of his Las Vegas Sands casino into more than half a billion untaxed dollars for his heirs.

He was able to do this by impeccably timing the share transfer into his trust.

The following month, Adelson transferred twelve million shares into his Two-Year LVS Annuity Trust when they were trading for $2.58.

Two years later, the stock had climbed to over $46 per share.

The trust used some of the shares to make its required payment back to Adelson, and the remaining $518.8 million of LVS stock was transferred to his beneficiaries – tax free. 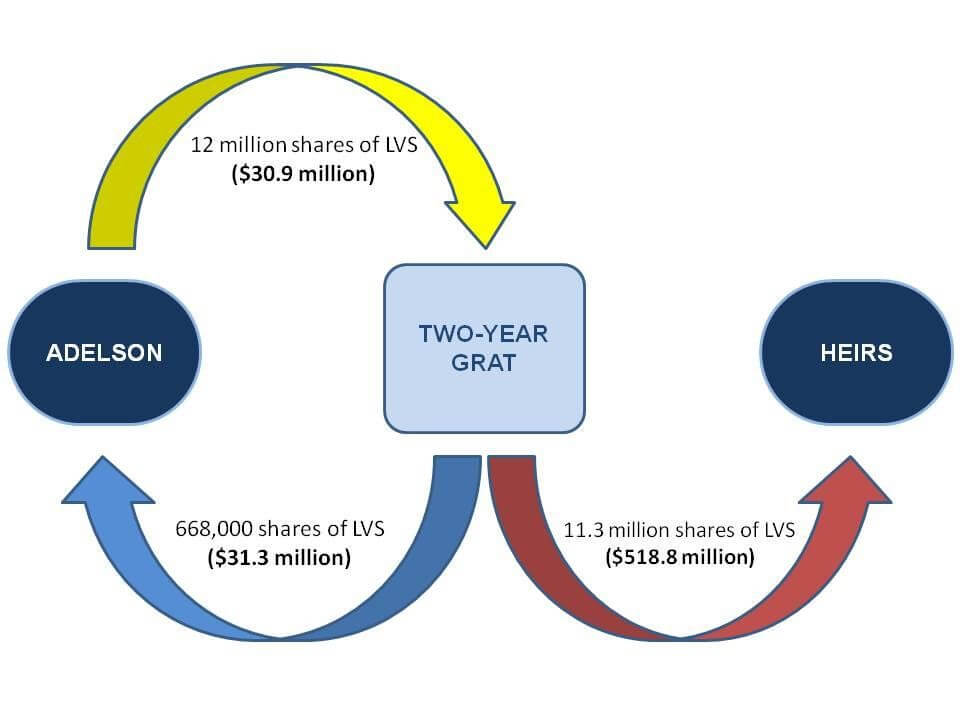 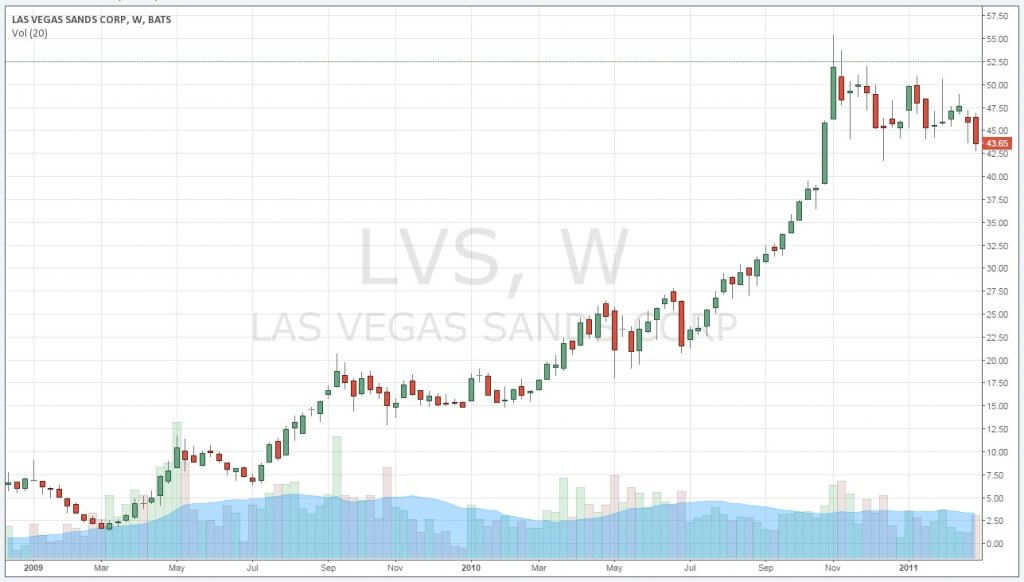 Adelson’s version was undoubtedly more successful than most.

The recent collapse in the stock price of his casino allowed the GRAT to capture the stock’s dramatic rebound from 2009 to 2011.

But even with average returns, these entities can be re-established and performed many times over in order to transfer substantial wealth through the cracks of the IRS tax code.

The Internal Revenue Service estimated that there were close to 2,000 separate GRAT filings in 2009 alone.

The tactic is so widespread that JPMorgan set up a special unit dedicated to processing GRAT paperwork.

Other banks and tax lawyers use the technique with equal success.

The structure is an entirely legal form of tax avoidance. Unlike tax evasion, Walton GRATs have the legal system’s stamp of approval, and Congress declines to close the loophole because donors love it.

If your estate exceeds $5.34 million (or will one day soon), the Walton GRAT might be your ticket to a tax-free legacy.

Now that we’ve taken a commercial break to discuss protecting your wealth for the future, let’s get back to building it…

Click here to watch a free training where I show you how to rack up consistent triple-digit stock wins using the power of my PVA system!