The Fed’s Actions Are Signaling More Inflation. Here’s How to Stay Ahead of It 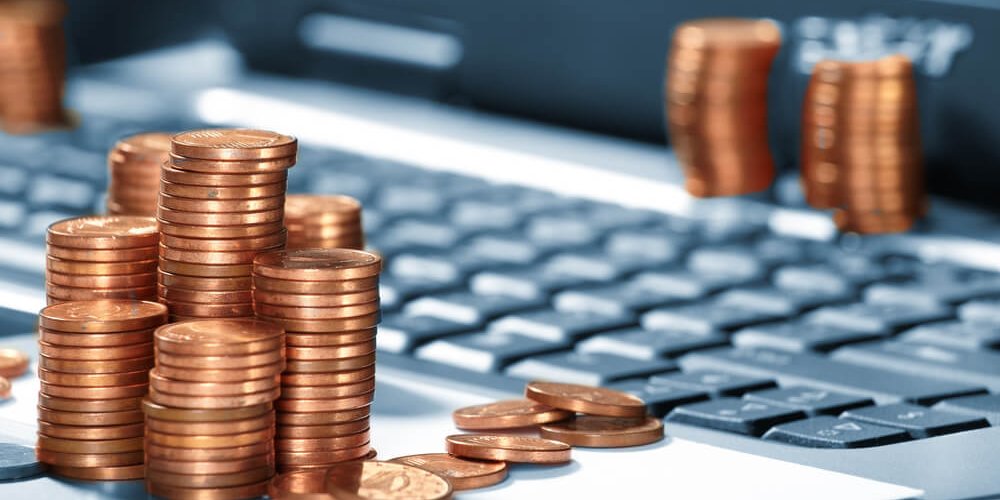 Another FOMC meeting in the books.

Can you guess what happened?

The central bankers announced the taper we all knew was coming…

But they insisted inflation is still transitory and held off on any rate hikes.

Here’s the funny (and terrifying) thing:

The data has gotten so bad, Powell subtly moved the goalposts on what “transitory” means.

Here’s what he said:

“Transitory is a word that people have had different understandings of. For some, it carries a sense of ‘short-lived,’ and that there’s a real-time component, measured in months.”

Scary stuff. When the Fed tries to change definitions to fit a narrative or insists that there isn’t a hard definition at all, you should be worried.

It’s kind of like when they said the subprime crisis was “contained.”

We all know how that went.

The Fed is trying not to have a repeat of October-December 2018.

Back then, they were incredibly aggressive with tapers and interest rate adjustments… and that led to a massive move to the downside.

The problem is that inflationary signals continue to pop up. In fact, other central banks are trying to get ahead of it.

For instance, the Bank of Canada recently pulled forward its rate-hike forecast.

Even more: the Czech National Bank just hiked its key rate a giant 2.75%.

All signs point to more inflation.

But you can potentially stay ahead of it with the right market plays.

And today, I want to look at another set of plays:

Since FCX is a copper play, it benefits when copper futures are running hot.

The current price action is absolutely not transitory.

This industrial metal has rallied, and it’s holding its levels. That spells trouble for the Fed…

And that’s where we can find profits.

Many of these base metals plays could continue to move higher as they bring more capacity online to increase earnings.

However, they can be volatile, so you can get some amazing opportunities in these stocks.

After having a run of nearly 400% off the lows from 2020, this stock had a hard reset into a key level we found on our roadmap.

Sure enough, as soon as the stock hit our buy point, we found buyers ready to step up.

You can also use base metals to find volatility in stocks that buy those metals from the manufacturers.

To most investors, this sounds ugly…

But our roadmap prepared us to play the stock into key levels:

On this trade, our call options are currently up over 66%…

And if we see the stock go back to the middle of the range, then we will see a move of 137%.

It’s all because of our roadmap.

So if you’re concerned about “non-transitory” inflation, then you must keep the base metals stocks on your screen and know which companies can see hard selloffs due to input costs.

Just watch this special training to discover how our roadmap works and learn how to access all our picks.

Watchlist Wednesday — Use This Indicator to Find the Best Stock Trading Levels
December 2, 2021

How We Found Massive Profits on This Tesla Rival
November 19, 2021

Watchlist Wednesday-ish: Semiconductors — The Hottest Sector in the Market
November 18, 2021

Special Report: Keeping Up with the Market
November 5, 2021