Why Did This Struggling Retail Stock Surge on the Open Yesterday? 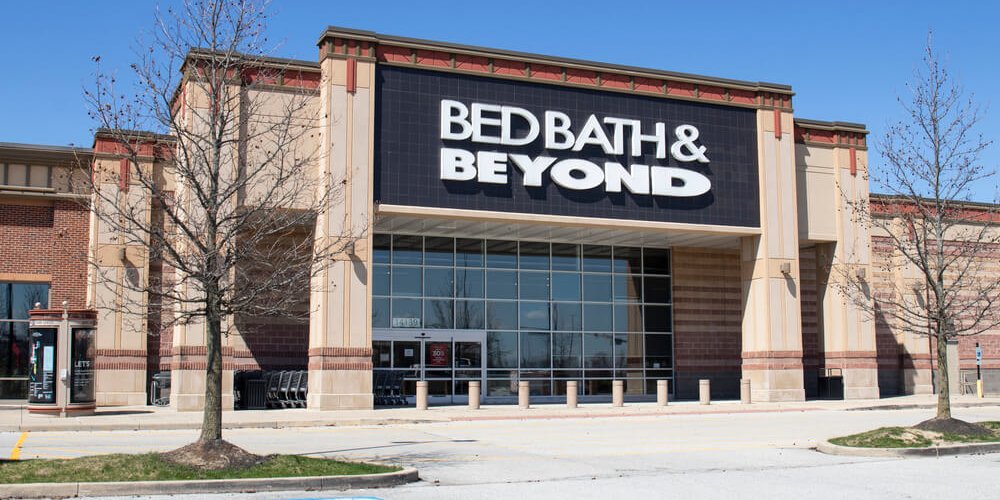 Nor was it some innovative biotech launching a new miracle drug.

It was a little “meme stock” you might’ve heard of:

Bed Bath and Beyond (BBBY).

This company was a great trader early last year since it was tied to the meme stock craze with AMC and GME.

In fact, we talked about it back in January because we started to see some insider buying pick up in the name.

And yesterday, we got news that Ryan Cohen is involved in the name as an activist investor.

If you don’t know who Ryan Cohen is…

Oh, and he’s Chairman at Gamestop.

This guy is meme stock central, and he just disclosed a 10% stake in the company.

Plus, he sent BBBY management a letter grilling them (politely) for their failings and laying out a few ideas for turning the beaten-down retailer around.

The meme stock enthusiasts from GameStop followed him over to BBBY, sending the stock flying into the stratosphere yesterday morning. It nearly doubled on the open before shedding some of those gains…

But it’s still solidly above where it’s traded the past 2 months.

Did we know this would happen when we took a position in the stock?

No — but it’s possible the insiders knew something was brewing.

Back in January, we alerted Insiders Exposed members to the sustained insider buying that had started back in November and continued through January.

We’re still early in the Cohen-BBBY saga, but if I know anything about insider buying and Cohen’s experience running a company…

This could potentially be the beginning of something great at BBBY.

We got a great entry on the stock and already took a piece off. Currently, we’re sitting pretty for the turnaround story.

Now, it’s time for you to learn how we find these insider buys.

Watch this presentation and I’ll reveal how.

At the end of that presentation, I’ll show you how to join Insiders Exposed and get alerts like our BBBY trade sent straight to your inbox. Click here to watch it now.