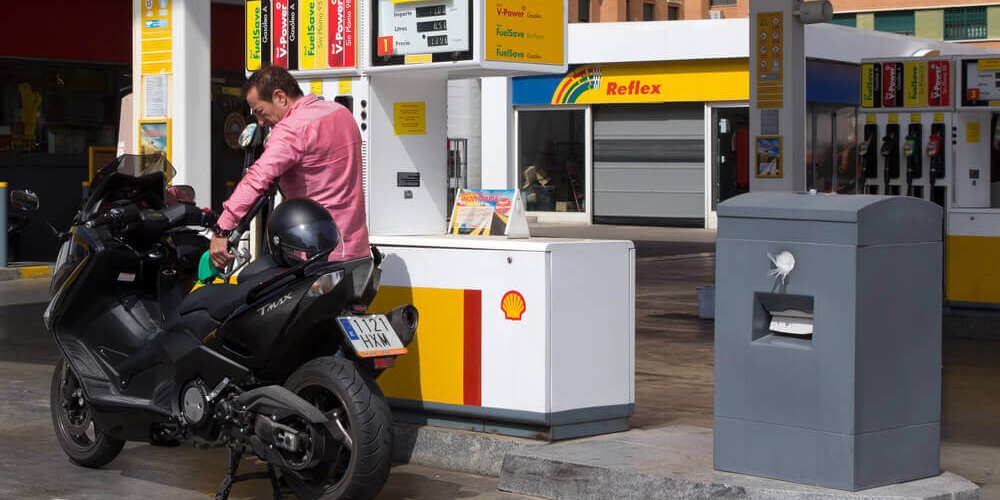 It’s not enough to rate the Royal Dutch Shell (NYSE:RDS-A) as a dividend stock based on the most current data alone. It’s vital to take a critical walk down the memory lane to see how the stock has performed in dividend payouts.

The company’s top yield is supported by robust management that’s focused on improving its asset portfolio and careful use of leverage. Even after returning billions to its shareholders, the company still boasts of an enormous cash flow and a stability that’s enough to cope with the increased demand for energy. For this reason, the oil major is capable of offering high dividends in both good and bad times.

If you’re an income investor seeking to build a balanced dividend portfolio, Royal Dutch Shell (NYSE:RDS-A) should top your list.

There are other high-yielders in the energy industry, with yields that surpass the 6.66% yield of Dutch Shell. Both Enterprise Products Partners and Magellan Midstream Partners are currently yielding above 6%. The two stocks have a 15-year track record of increasing their payouts every quarter, giving them an advantage over Royal Dutch Shell that put its dividend increase on hold in response to the oil price downturn of 2014-2017.

Royal Dutch Shell (NYSE:RDS-A) stock currently trades around $56.96 and it currently has a with a 52-week high of $66.48 and a low of $54.57. Given the small price range, the stock demonstrates unmatched stability in its share prices against other oil majors. It currently boasts of an earnings-per-share of $4.99 and a market capitalization of $105.3 billion. With such a handsome earnings-per-share, Royal Dutch Shell is looking forward to lucrative profits and, consequently, shareholders should expect the yield to go up.

Royal Dutch Shell is an energy company that specializes in oil and natural gas. It’s headquartered in the Netherlands and is incorporated in the United Kingdom. The company is also involved in manufacturing petrochemical products such as ethylene, aromatic products, and solvents. The oil major is also involved in producing energy from oil sands and wind.