Why NVIDIA (NASDAQ:NVDA) Should Feature In Your List Of Buys 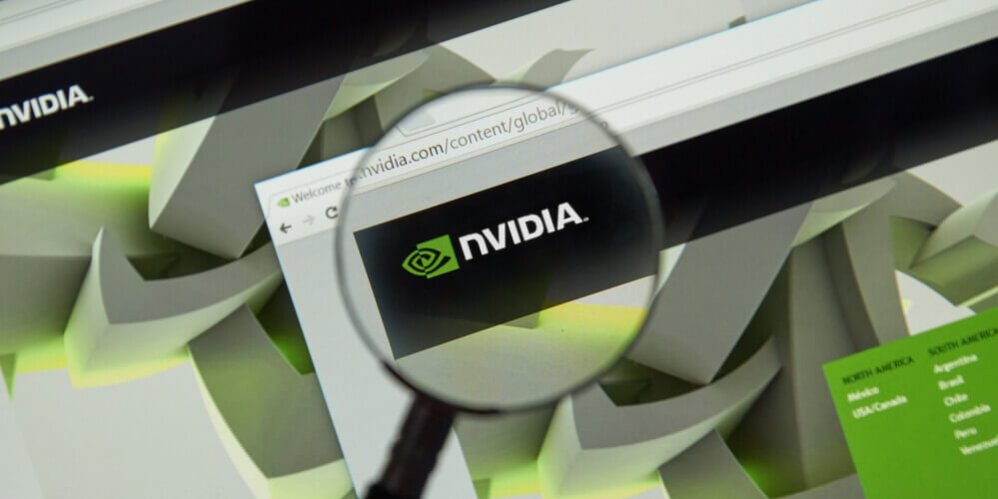 NVIDIA Corporation (NASDAQ:NVDA) faced some very serious challenges in the market, and this got many Wall Street analysts talking. In the wake of the cryptocurrency hype of 2018, NVIDIA Corporation (NASDAQ:NVDA) saw its shares go down. The situation was further worsened by the China-US trade war that affected many other technology companies. Things changed for NVIDIA in December 2018 and it has since experienced a 70% rise. And, as you’d expect, many analysts and traders are now eyeing this stock.

Is the 70% rise a reason to keep an eye on NVIDIA Corporation (NASDAQ:NVDA)? Well, partly yes, but there’s more to the story. There are more than a million reasons why the stock should appear among your targets. From soaring share prices to lucrative sales growth, there are many reasons to place your money on this stock. The Computer chip-maker is experiencing bigger gains, and soon it’s going to regain its “outperform” status.

So, besides the 70% rise, what are some of the other reasons why you should pay attention to NVIDIA?

Since NVIDIA Corporation (NASDAQ:NVDA) started making strides towards the right direction, its shares shot up to more than $223. And its third-quarter 2020 earnings report also had a role to play in boosting its price.

During the quarter, the company posted revenue of $3.01 billion, which was down 5% year-over-year but up by approximately 17% quarter-over-quarter. The $3.01 billion revenue topped the consensus estimate of $2.91 billion and the company’s forecast of $2.96 billion. The returns were also promising as the earnings per share $1.78, representing a 3% year-over-year decline, but surpassing the $1.57 estimate.

While the revenue and earnings per share were down year-over-year, the story was different for the two previous quarters. For the second consecutive quarter, the earnings per share were up by more than 44%, a strong growth for the two quarters. Reading from the strong earnings reports, analysts are confident that NVIDIA Corporation (NASDAQ:NVDA) is getting back on its feet. That’s the reason why many investors and analysts believe that this is the time to pump money into the stock.

It was such a dark moment for the tech giant as its revenue plummeted by 24% in the fourth quarter of 2018. However, despite the year-over-year revenue declines in the quarters that followed, NVIDIA Corporation (NASDAQ:NVDA) is fast rising. As the gaming segment begins to take shape, and the company invests more resources in its artificial intelligence initiatives, improved revenue growth is expected. The company now looks forward to 31% revenue growth in the following year and even much higher for the years to come. NVIDIA, therefore, is a stock to buy and hold for years.

NVIDIA Corporation is an American technology company that operates as a visual computing company worldwide. It operates in two segments – GPU and Tegra Processor. The GPU segment offers processors for gaming devices among other devices, while the Tegra Processor segment provides processors that are primarily designed for mobile devices. The company is currently valued at $137.08 billion and has revenue of $11.72 billion.