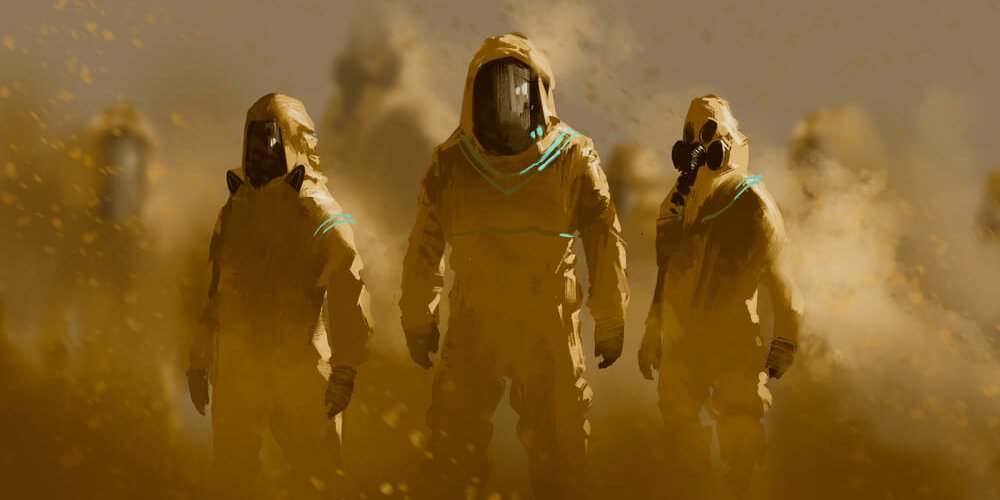 Here at the Insider Report, our philosophy is that following company insiders — CEOs, CFOs, board members, directors, etc. — is the quickest and easiest way to find profitable trades.

But the truth is, not every insider trade is worth following.

You see, there are several thousand insider trades that take place every day…

And unless you know exactly what to look for, finding the trades with the highest potential for massive profits can be like trying to find a needle in a haystack.

That’s why today, we’re talking about the four types of insider trades that you should avoid like the plague.

The first type of insider trade that you should throw out is option exercises.

See, a lot of C-level executives receive stock options as part of their compensation. Then, just before the options expire, these execs convert them to stock.

You should ignore these trades because the insiders aren’t actually buying with their own money — they’re just cashing out.

Insider trades that are part of a regular buying schedule should also be thrown out.

A trade like this is simply not significant for our purposes.

Why? Because he’s not acting on or exploiting new information. So, we ignore these trades as well.

Next, we need to filter out all the “small potatoes” trades.

For example, a CEO buying $5,000 worth of stock doesn’t show any conviction.

But a low-level director investing half a million, on the other hand… now that’s a high-conviction trade, and one that you should pay attention to.

Finally, you should filter out institutional buyers, trust activity, and insiders with poor track records.

Once you’ve culled the insider trades and thrown out the four types we’ve discussed here, you’ll be left with a much more actionable set of trades…

Want to see some prime examples of the profits that are possible when you follow the right insiders?

Then tap here to catch an on-demand webinar!

“Following The Money” To A Potential Windfall
March 27, 2020