How to Spot Profits While Whale Watching 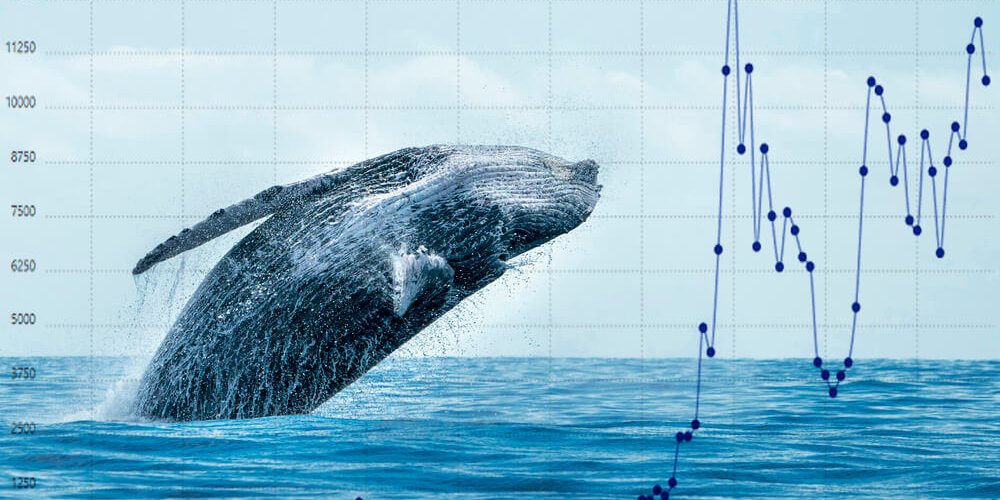 A close friend of mine recently took an anniversary trip to Hawaii. He and his wife could not stop gushing about whale watching.

“They’re so beautiful, and majestic!”

Don’t get me wrong, I love nature, and who doesn’t love sunny Hawaii?

The kind that walk on two legs, have deep institutional pockets and know the inner workings of some of the market’s most successful companies.

Watching these whales is like printing money, for those savvy investors in the know.

And I’ve already spotted quite a few of them out in the wild, just in the month of October.

This whale is a master of the “double dip.”

What do you think that could mean? Absolutely explosive upside potential, right?

Well, we just saw an insider buy $20 MILLION more of his stock after loading up his position a few weeks prior…

This insider now owns almost 5 million shares by himself.

He must think the company’s massively undervalued and ready for takeoff at some point.

And my members and I are hot on this whale’s “tail” to collect profits.

Now this sly whale tried to cruise under our radar with tiny nibbles on his stock, but I still spotted him with my proven system.

That’s because this strategy picks up on even the smallest institutional moves.

They work their way slowly into their stock. They gradually build a position right under the noses of average traders.
In fact, we watched this certain chairman of a company buy 10k-20k shares of his own stock nearly every trading day during August.

Fortunately, we were watching his every move…
So we quickly added this stock (and a corresponding options position) to our Insider Report portfolio.

And these are just two that I’ve spotted this month…

There are even more on the horizon, but you can only track the exact movements of these whales when they surface, as a member of the Insider Report.

Is This the End of Meme Stocks? Probably Not… But Here’s How to Play Them Smartly
January 18, 2022

New Series: A Roadmap Analysis On the Major Indexes
January 17, 2022

Finally… This Famous Asset is Ready For a Bull Market
October 19, 2021