🔄Weekly FX Recap: The euro will break below parity against the US Dollar | 📊 Ross Mullins 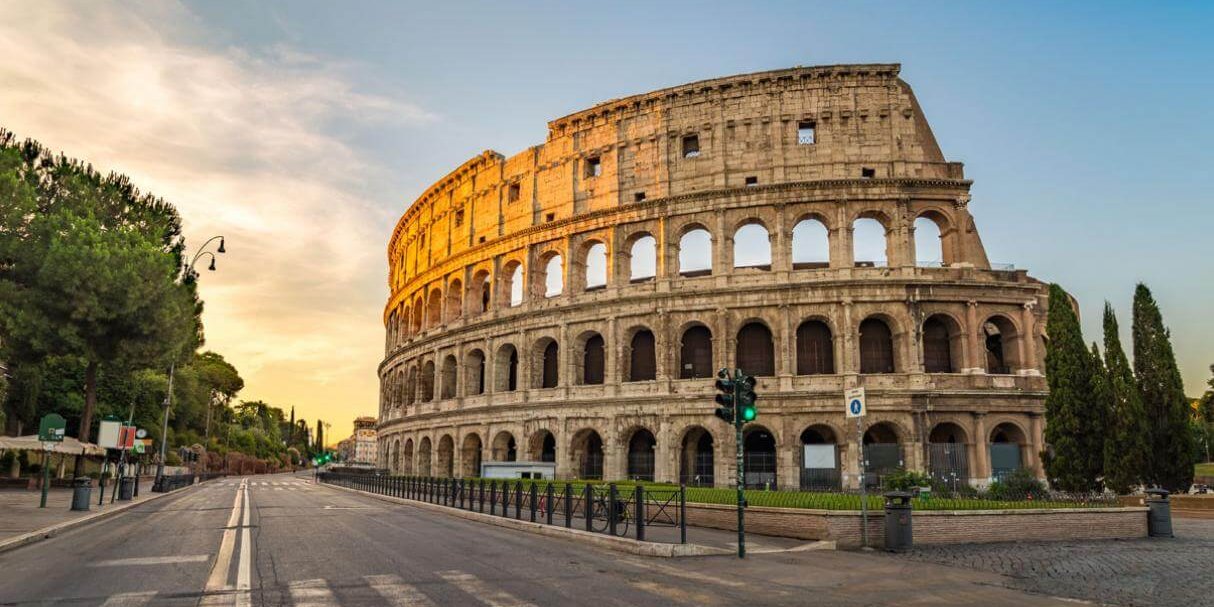 📌The technocrat prime minister, Giuseppe Cont, is not calling the shots and threatened to resign over this issue. ECB president, Mario Draghi, proclaimed “Mini-BOTs are either money and then they are illegal, or they are debt and then the stock of debt goes up. I don’t think there is a third possibility.”

The Telegraph reports Italian Tensions Hit Boiling Point Over Plans for ‘Currency’ to Rival the Euro.

The two parties that make up the fractious governing alliance – the hard-Right League and the Five Star Movement – want to introduce a new type of government bond that would be used to pay off the state’s debts to companies and individuals.

Both the League and Five Star are deeply eurosceptic and have in the past mooted the idea of abandoning the common currency, with Matteo Salvini, the League’s combative leader, last year calling the euro “a mistaken experiment that has damaged jobs and the Italian economy“.

The idea of introducing mini-BOTs has alarmed Europe, with Mario Draghi, the head of the European Central Bank, saying on Thursday that they would either amount to a parallel currency, in which case they would be illegal, or they would simply add to Italy’s towering debt.

He received support a day later from Vincenzo Boccia, the president of Confindustria, Italy’s employers’ federation, who said: “We are on the same wavelength as Draghi about the mini-bots because it would just mean more public debt.”

“There’s a complicated game going on between the League, Five Star, the Quirinale (the residence of the president of Italy, Sergio Mattarella), ministers and the prime minister,” said Prof Giovanni Orsina, a professor of politics at Luiss University in Rome.

When you are ready to start trading forex, we encourage you to watch Ross Mullins daily technical analysis. All in all, after more than 10 years producing these videos, he is one of the most dedicated FX Coaches. 📩Subscribe | 🎥 Ross Mullins: Forex Technical Analysis