Introduction To Forex and Its History 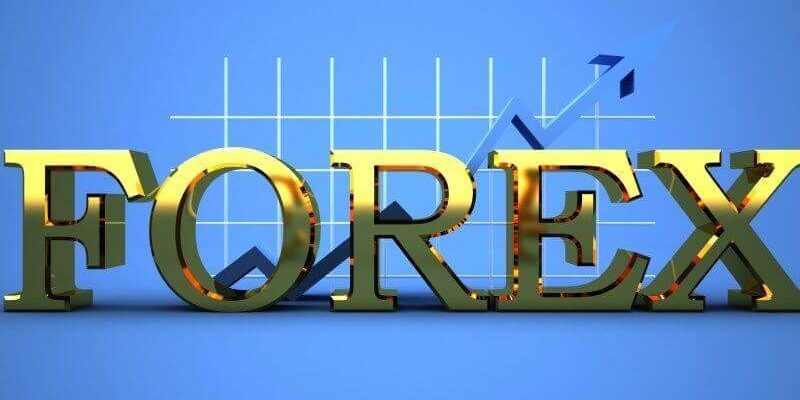 In my last post in this Learning Center series I  gave some brief insight as to my journey in the Forex. In this article I will go over some simple concepts and Forex history. The Forex is a cash inter-bank and inter-dealer market that was established in 1971 when bank float exchange rates began to materialize between countries. Liquidity in this market is like no other. Prior to the recent and explosive international growth of the Forex the industry was limited to master traders who positioned themselves with a $100 million dollar account and were connected directly to the inter-bank currency exchange. Today, the exchange of currency has expanded from master Forex traders, banks, and trading floors to include home computers. The simplest definition of the Foreign Exchange is the exchange of one currency for another. Unlike the traditional exchange of the stock market, one may earn profits whether buying or selling within the Currency Exchange AKA Foreign Exchange or Forex. Banks are guaranteed a buy or sell twenty-four hours a day by the inter-bank currency exchange float. Through broker relationships and trading margin establishment, leveraged accounts are established and individual Forex traders are allowed to enter the market with home-based computers. Individual Forex traders now share the same leverage guarantee banks have.

To compare the Forex to other markets, the current daily trading volume average as of 2004 was about 400 billion in the U.S. Treasury Bond Market and less than 15 billion in exchange in the U.S. Stock Markets. However, the Forex market is currently peaking at 3.7 trillion per day. In September 1992, the Wall Street Journal estimated the trading volume at 1 trillion per day. In 1998, an estimated average of 1.7 trillion per day was announced and in 2001 there were often currency exchanges of 3.5 trillion per day. According to the 2010 Triennial Central Bank Survey, coordinated by the Bank for International Settlements, average daily turnover was US$3.98 trillion in April 2010 (vs $1.7 trillion in 1998). Activity within the Forex market is created by several groups of influence. These influencing market factors are created by central banks, commercial banks, other financial institutions, corporate investors, brokers, and independent currency traders who have established home-based businesses. Currently the most important Foreign Exchange activity is the Spot business between the dollar and the four major currencies; the Euro, British Pound, Swiss Franc, and Japanese Yen of which are all traded against the U.S. Dollar. This currency group is known as the “Big Four” and is known to influence the market activity of the cross-country combination’s. Forex transactions occur by telephone and computer entries at thousands of established locations as well as home-based businesses worldwide.

It is important to familiarize yourself with the way each of these markets act. The best time to trade is from midnight until noon. This way you get in on the European Market and the US Market. These markets tend to provide more volatility, which translates into volume, which we require to make a profit. The Asian market tends to have less movement; however, there are occasional entry opportunities found during this time frame. Keep in mind that these are not the only exchanges; there are many smaller exchanges in almost every country around the world. These are just the major three.

In my next post I will discuss transaction basics as well as talk a little bit about the 4 major currencies. If you found this information helpful please share it using the links below.