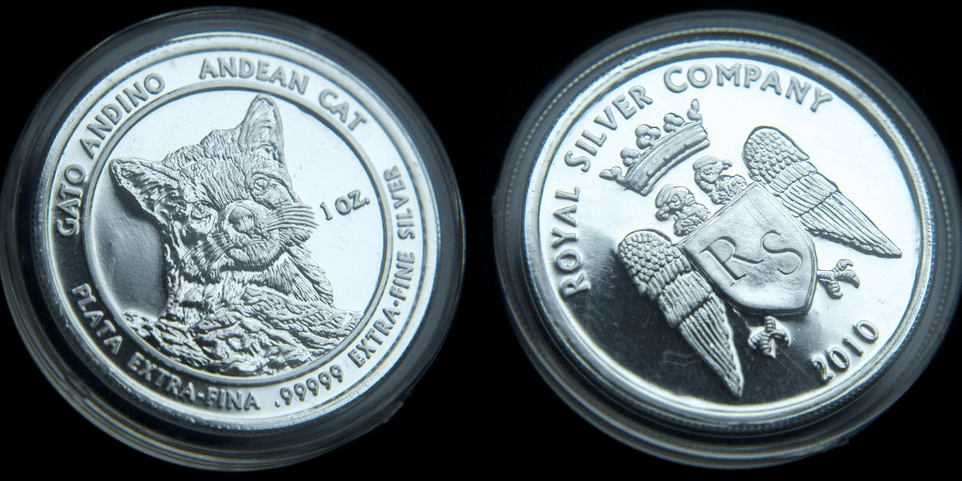 Invest In The Poor Man’s Gold?

If you have been following my posts over the last few months I suspect you’re more than convinced by now of the importance of investing in physical gold.

However, if for some reason you haven’t taken action yet, here’s an alternative strategy that costs less and may even produce higher returns.

Here’s why: As you probably know, the majority of analysts believe that gold will explode to a price somewhere over $5,000 per ounce in the next few years.

However, silver has one EXTRA advantage that makes it an even more desirable play.

Here’s what I mean: Over many decades, the average ratio of the price of gold to silver has been about 45:1

That means that silver is currently SIGNIFICANTLY undervalued.

So, what could this mean if you were to buy Silver right now?

If the price of gold remained the same and the ratio of gold to silver simply returned to its average, your investment in silver would grow from 19.78 to 28.73, a 45% increase!

What this ultimately means is that with the pending skyrocketing price of gold, you can probably grab an EXTRA 45% return by simply investing in Silver instead of Gold.

This “extra” benefit is almost like running a race with the wind at your back, pushing you forward faster and faster by up to 45%!

According to John Stephenson, author of the “The Little Book of Commodity Investing, “In a world where the amount of paper fiat currency is staggering and increasing as governments from U.S. to Europe keep printing, it may be time to start looking at the poor man’s gold.”

The bottom line is that while gold has exceeded its record price during the 1980s, silver is still way off the $68 per ounce level it reached during that time.

So, why not consider investing in Silver, while the opportunity for significant profit is so easily available?

I would love to hear from you and make sure you click the share or recommend button before you leave.