Is The Soaring Stock Market Proof Of Economic Recovery? 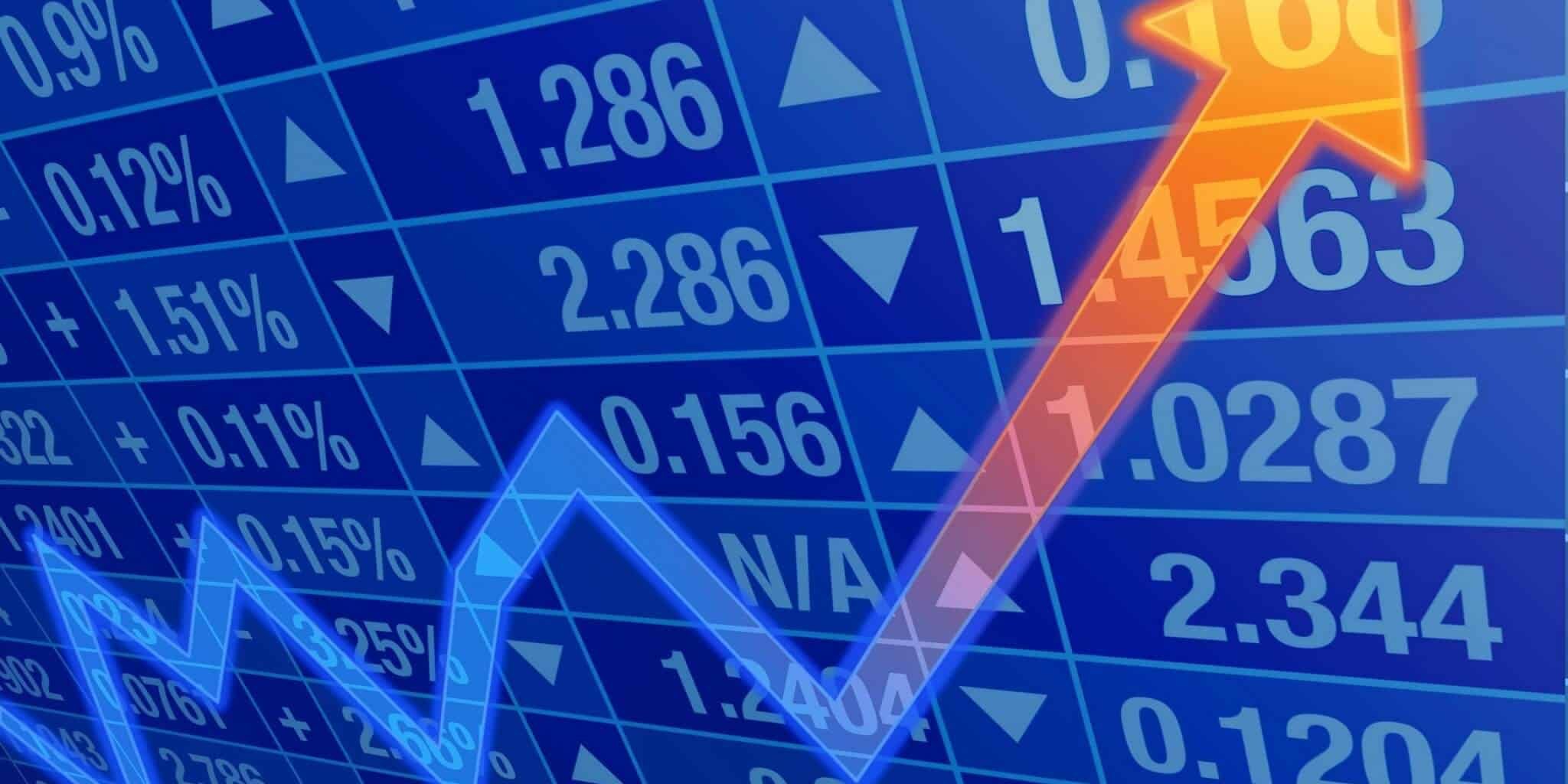 Is The Soaring Stock Market Proof Of Economic Recovery?

Is the soaring stock market proof of economic recovery? Many people think so, but frankly, nothing could be further from the truth.

So, doesn’t this PROVE that there is an economic recovery?

No, because this growth has only come from the Fed’s programs of printing money and holding interest rates close to zero.

When we look at the Fed’s current balance sheet, we see that it has grown by a factor of FOUR since 2008.

According to the website FederalReserve.gov, the current balance sheet has ballooned to about $4.4 trillion, and much of it was used to prop up the financial institutions that were “too big to fail.”

Where did all of this money go?

Since investments like U.S. Treasuries, corporate bonds, CDs, and various fixed-income products are paying less than the current rate of inflation, much of that money found its way into the stock market.

Who is doing all of this buying? It’s certainly not the average main-street investor, because multiple studies have shown that only about 47 percent of all Americans own stocks. And this is down from 65 percent compared to 2002.

This is most likely because many average investors are pulling money out of their retirement accounts just to survive.

So, who’s doing all of this buying, pushing up the stock market? It’s the banks and large corporations!

So, the Fed’s program of printing money is distorting economic reality.

Even worse, the ever-increasing amount of worthless paper money affects the general work ethic of society.

It feeds a something-for-nothing mentality, a mindset of anything to make a quick buck without providing real value.

Fiat currencies always create an illusion where financial speculation and gambling are viewed as more important than real productivity, production, and long-term value.

Paper money also typically expands consumption well beyond income. This drives up debt, and virtually guarantees the eventual collapse of the economic system.

Fiat currency is ultimately an illusion, because it can continually be created by the government without limit.

In contrast is real money, in the form of gold and silver.

As a paper currency comes to its end, we typically see government suppression of previous rights, and often, the start of fiat-funded foreign wars.

Where does all of this eventually lead? Typically, it leads to the default of the currency.

Do I expect this with the U.S.? It’s certainly possible, but even if it doesn’t come to that, it’s still happening right now in an informal way. I’m talking about the gradual depreciation of the U.S. dollar through inflation.

The only way for real economic growth is through the transfer of goods and services between people and businesses that actually produce something.

For example, if someone provides a product or service and gets paid in real money (backed by gold or silver), there is a real exchange of value with a corresponding increase in his standard of living.

This sort of real-world transfer has worked well for thousands of years up until the invention of fiat currency.

The Fed knows that at this point, they have a serious problem and are doing all they can to control public perception, because the last thing they want is a run on the banks.

Many smart investors have decided to move their assets out of the dollar in favor of silver and gold.

As we’ve previously discussed, the price of gold and silver is being manipulated down to keep interest high in the U.S. dollar’s value. But that shell game can only go on for so long.

The situation is setting up for an explosion in the price of gold and silver.

The only problem is there’s no way to know when prices will skyrocket, and this uncertainty has caused many investors to be hesitant in taking a larger position in metals.

But some people, like me, see this as a perfect opportunity to buy.

How do you feel about fiat currency and the debt situation we’re facing?

Please leave your comments below.